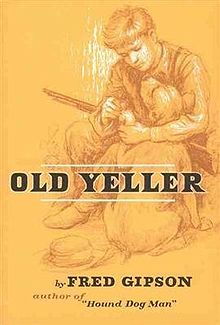 I miss those times, but I’ve written about them before, and I have promised shorter posts, so let’s get to the point of this one.

END_OF_DOCUMENT_TOKEN_TO_BE_REPLACED 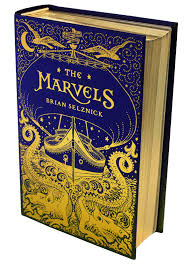 Though he had a long career as an illustrator of children’s books, Brian Selznick first came to my attention with “The Invention of Hugo Cabret,” his huge, beautiful novel in pictures for children.

With that book, he seemed to have reinvented both the picture book and the novel by telling his true(ish) story of a boy who, despite his bleak existence living in the walls of a train station, created something beautiful. Despite its 533 pages, the story isn’t told in many words. Instead, vivid, intimate pictures put the readers at the center of this fanciful, though slightly unfulfilling story.

END_OF_DOCUMENT_TOKEN_TO_BE_REPLACED

In a restaurant, kids in tow, I’ll ask the waitress,”Is the Greek in the Greek salad real or imitation?” My kids roll their eyes. I’ll tell kids, “I’m built backward: My nose runs and my feet smell.” Again, more eye rolling.

So you’d think Norton Juster’s “The Phantom Tollbooth” would be right up my alley. It’s filled with puns and one-lines and long setups for bad punchlines. But no. 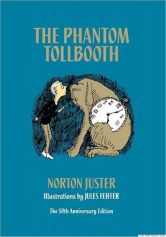 END_OF_DOCUMENT_TOKEN_TO_BE_REPLACED

It’s December 30. That means one day left for this year’s Classics Challenge and one category left: A classic by an author new to you.

This author isn’t, new to me, but I’ve never read anything by him. Actually, I don’t think most people know he wrote more than one work and, in fact, I need to go find the book so I can remember his name. 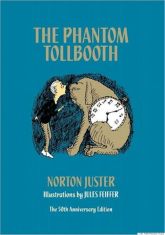 OK. I’m back. It’s Norton Juster and I’m about to read his 1961 classic “The Phantom Tollbooth.” END_OF_DOCUMENT_TOKEN_TO_BE_REPLACED

When the kids were younger, I read them novels aimed at children. We read, among others, the Narnia books, “The Neverending Story,” “The Miraculous Journey of Edward Tulane,” “The Tale of Despereaux” and several of Laura Ingalls Wilder’s books.

Just before bedtime, we would gather on our big bed. First me and two kids, then me and three kids and finally, me and four kids. I’d ask a few questions to see what they remembered from the last time we read and we’d tackle a chapter or two. Sometimes they’d beg for more, sometimes they’d beg me to stop. These nightly sessions had the potential to devolve into bickering (“He’s hogging the blanket!”) or giggles (“Who farted?”) or anger (“Who KEEPS farting?) but I kept at them because I felt I was doing something they would remember, or would get them interested in reading. END_OF_DOCUMENT_TOKEN_TO_BE_REPLACED