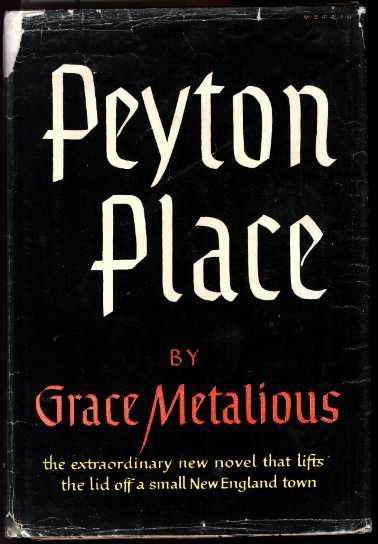 Classics Challengers, it’s time for a little light reading. You deserve it.

The end-of-schoolyear bullshit is a heavy burden. Concerts and their practices, graduations, award ceremonies and making sure everyone has “good clothes” that fit, all have me driving, literally, in circles. Split-second timing is imperative: If soccer practice runs a little long it means someone else is sitting and pouting waiting for a ride home.

Add to that the tease of spring. Mother nature’s been so parsimonious with it that every warm-ish day sends the kids into a whirl of ignoring homework and all the other stuff that needs to be done because they want to be outside. And there’s something else, I can’t seem to — oh, yeah. work.

All those together mean my mind isn’t able to focus on things for very long, and that’s why it’s the perfect time to read trash.

END_OF_DOCUMENT_TOKEN_TO_BE_REPLACED

Sir Arthur Conan Doyle’s Sherlock Holmes is, according to the Guinness Book of World Records, the most portrayed character on screen. After reading the thoroughly delightful “Hound of the Baskervilles” for this year’s Classics Challenge, it’s easy to see why.

Because so many readers and moviegoers seem intrigued by him, Holmes has become a great canvas for quirky writers and actors to color. Currently there are two television series based on him. The British one starring Benedict Cumberbatch is too much style and not enough substance for me, and I’ve never seen the other one, “Elementary,” which has a female Dr. Watson, but which I hear good things about. Not bad for a character first introduced nearly 130 years ago.

“Hound” features, according to Sherlock himself, “the most fiendish villain” he’d ever faced, and he is pretty tricky. I didn’t even try to figure out who was doing what to whom; instead, I simply wanted to go along for the ride. This novel came out in serial form in 1901-02 after Conan Doyle had apparently killed off his detective at the Reichenbach Falls in the short story “The Final Solution.” This novel, the third featuring Holmes, is set before his death, and proved so popular Conan Doyle brought his detective back to life.